A year after being released from prison, middle-aged Carl Woods (Toby Jones) has done well to carve out a life for himself in the outside world. Having procured some work and a flat, he now embarks on his first date in fifteen years.

The event coincides with his estranged mother’s (Anne Reid) reappearance in his life, and her subsequent attempts to mend the differences that so violently drove them apart many years before.

As Carl tries to withstand the insidious influences of his past, so he finds himself increasingly drawn in to the dark imaginings of his own psychological vortex. 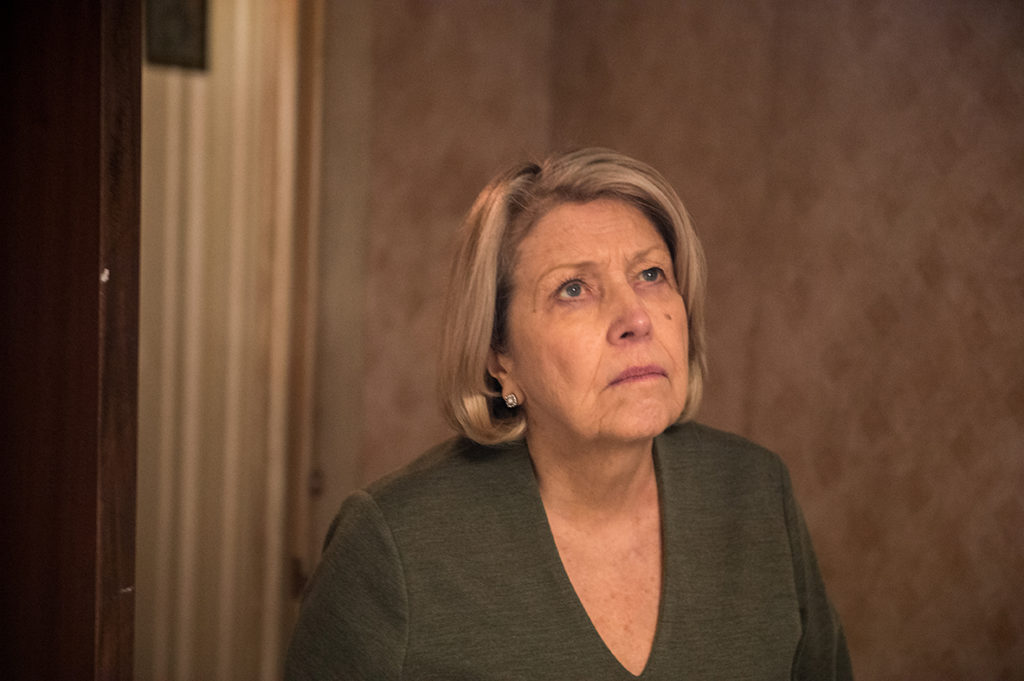 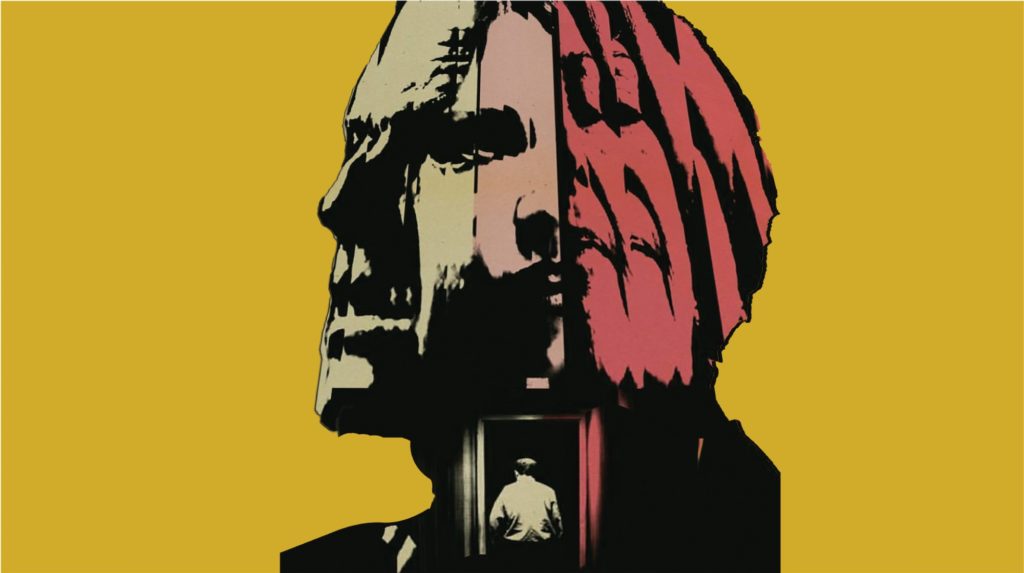 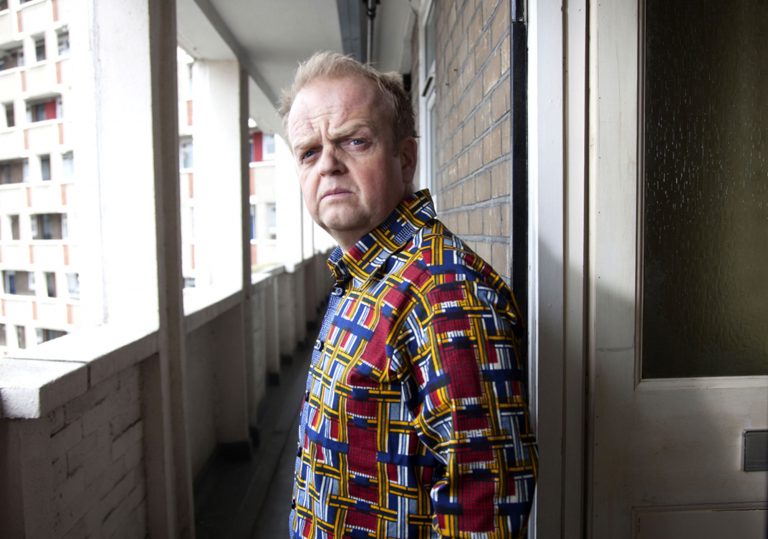 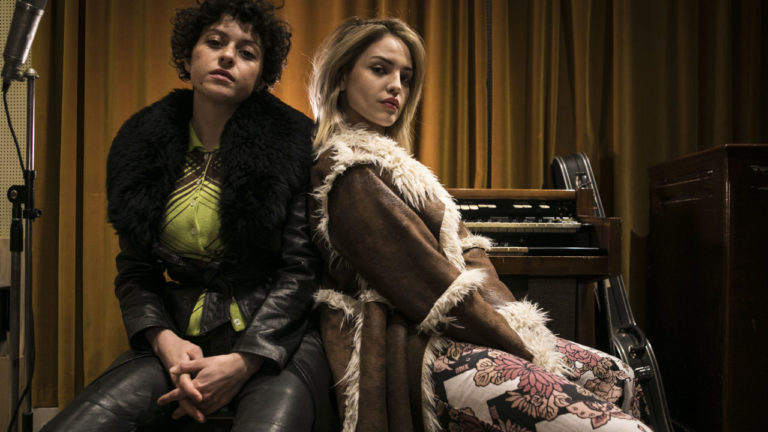 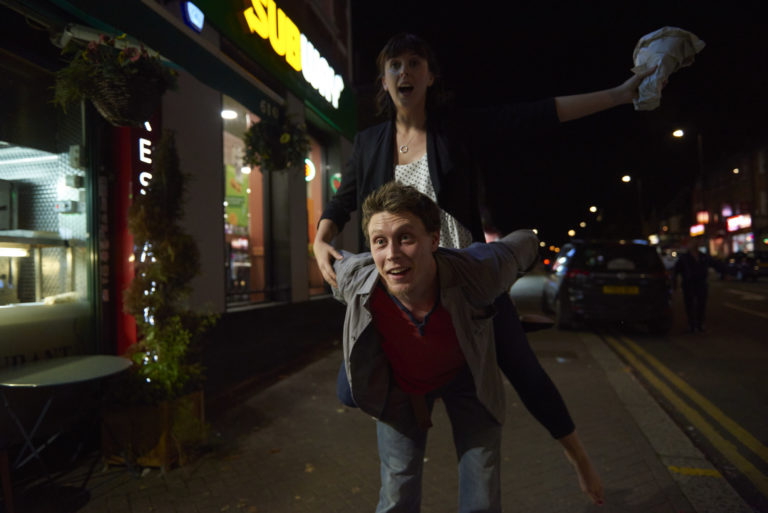 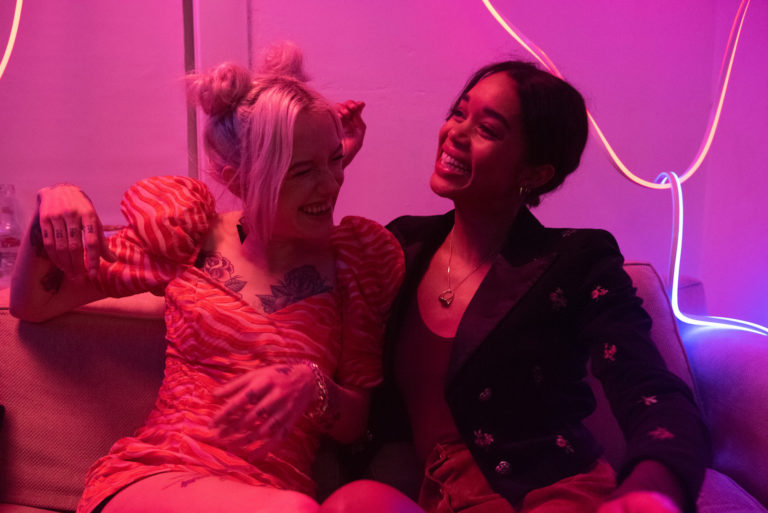 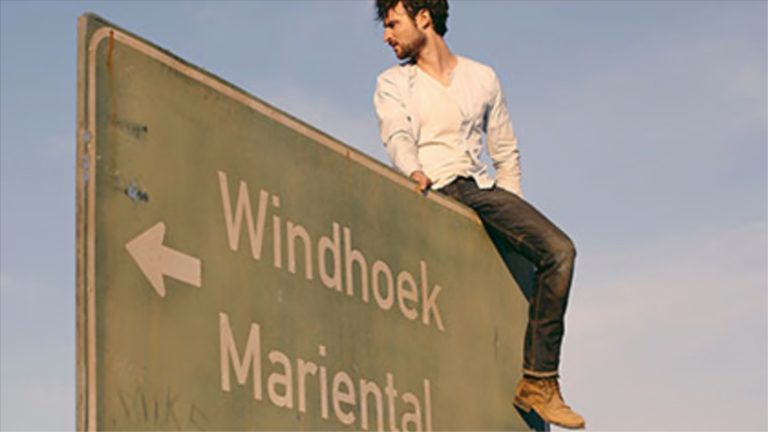 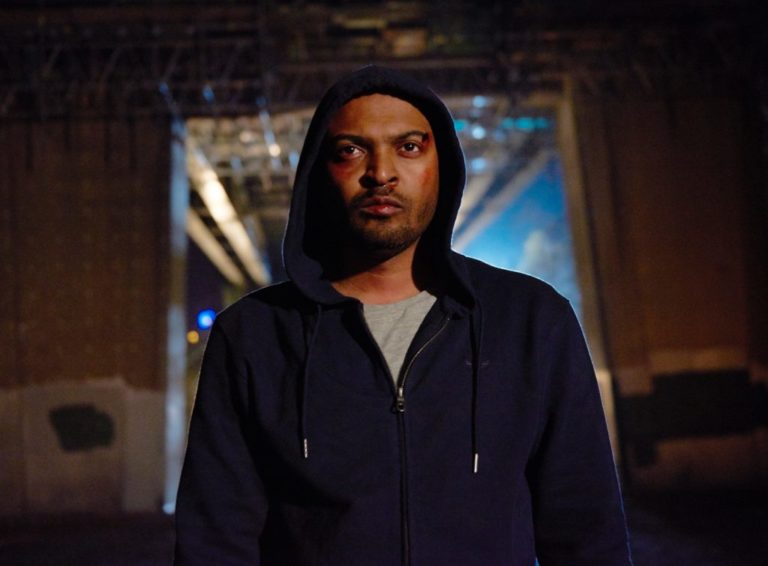 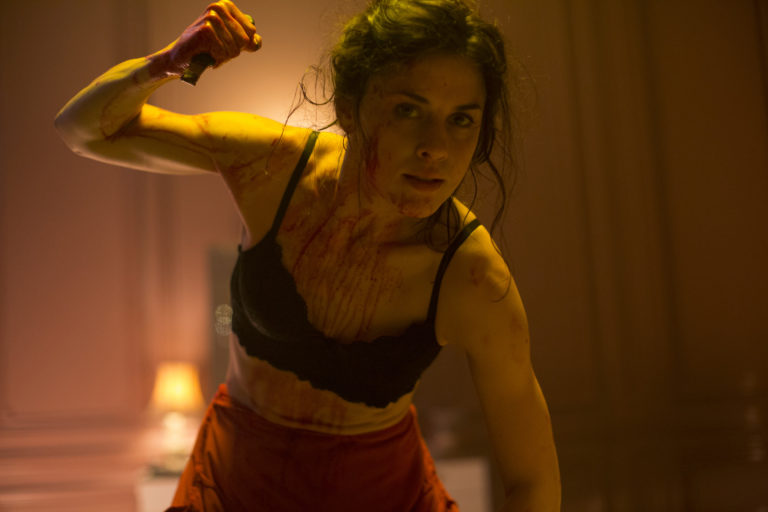