Based on the novel by Martin Amis, Carol Morley has adapted for the screen and directs

Out of Blue premiered at the 2018 Toronto International Film Festival and then went on to have it’s European premiere at the London Film Festival. Picturehouse have UK distribution and will be releasing the film on the 29th March 2019.

When Detective Mike Hoolihan is called to investigate the shooting of leading astrophysicist and black hole expert, Jennifer Rockwell, she is affected in ways she struggles to comprehend. 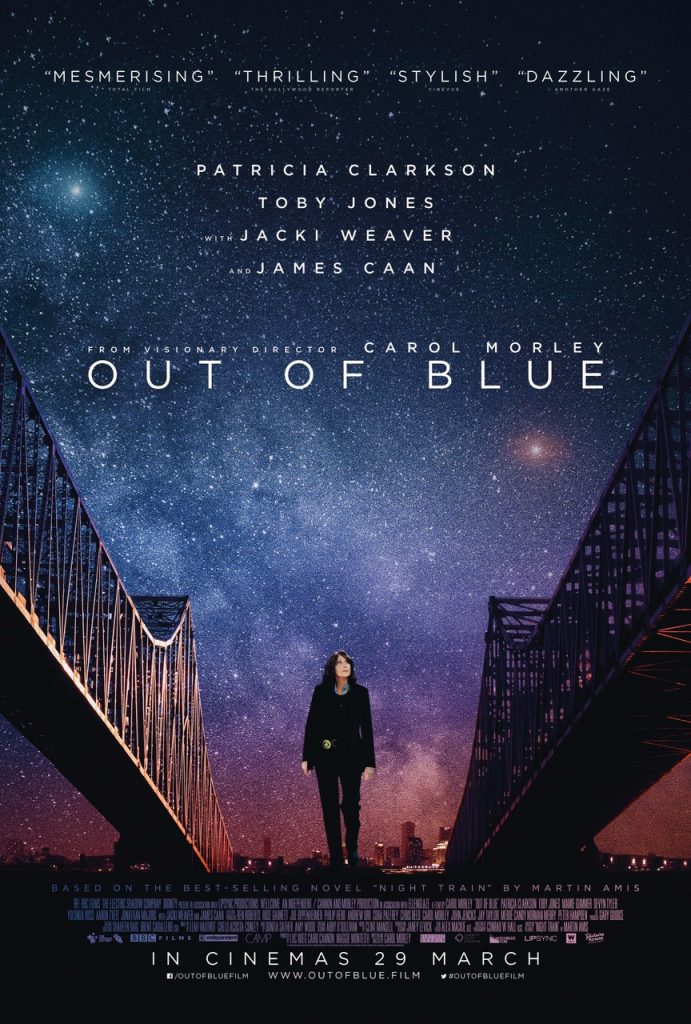 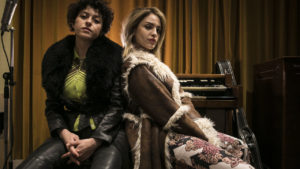 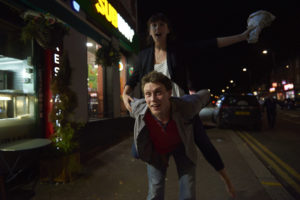 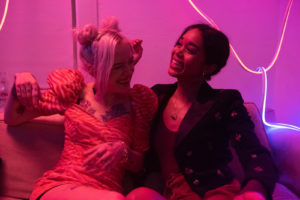 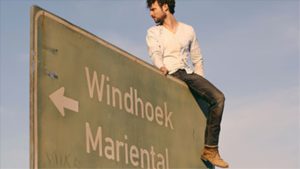 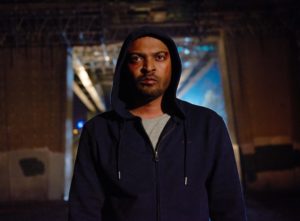 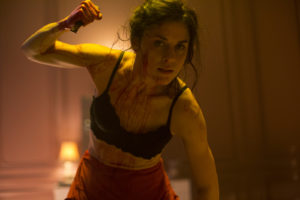